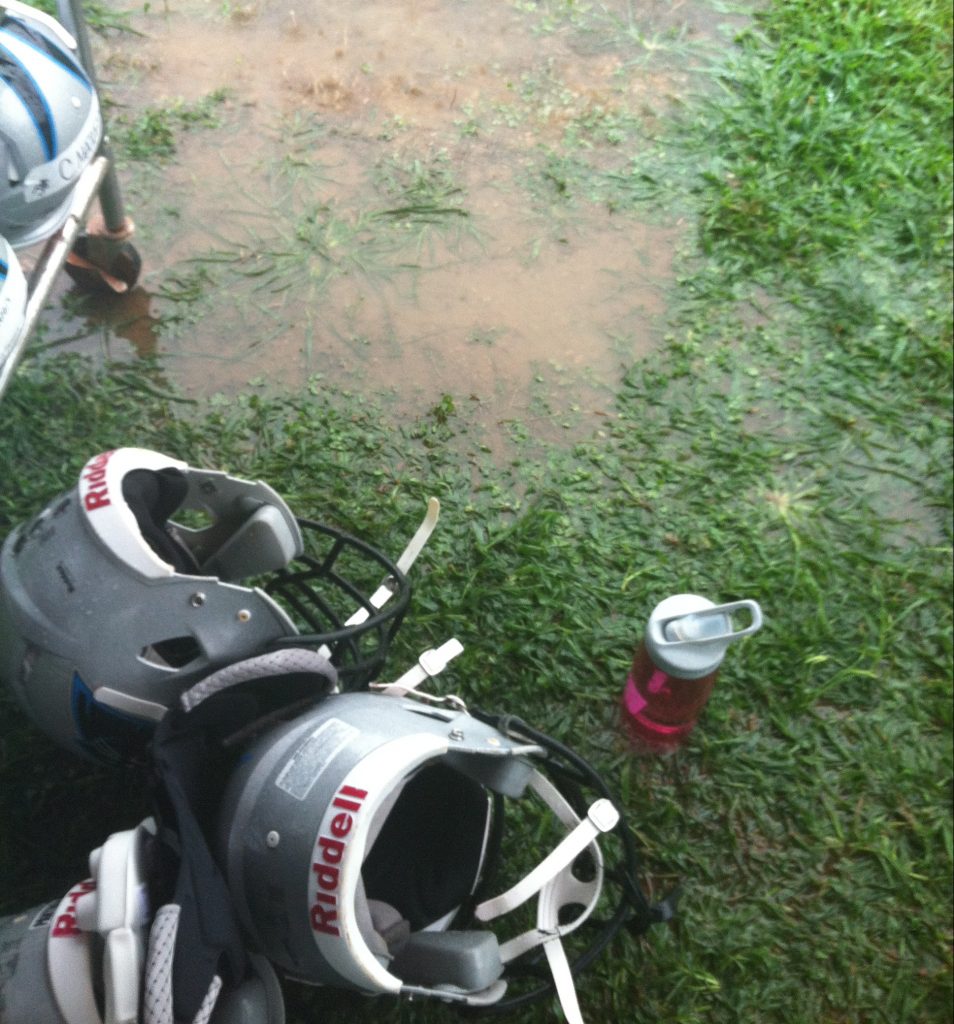 I have been a part of the iTAKL research studying long-term head impacts in youth football players since 2012. At the beginning, we had to spend a lot of time getting to know the parents and kids and convince them why the study was so important. It was a slow start with many weekends spent at the football field, but it quickly improved as the moms started to share the importance of the study with other parents. Many of them were concerned about what the study would reveal and asked us often if we would let our kids play football. They asked us to share the results once they were published and they were eager to talk to us about what it all meant.

By the time I was graduating in 2015, times had changed and we had a waitlist of families wanting to participate. People joined the team we were studying specifically because the study was on that team. They wanted to be a part of the study and a part of making football safer. 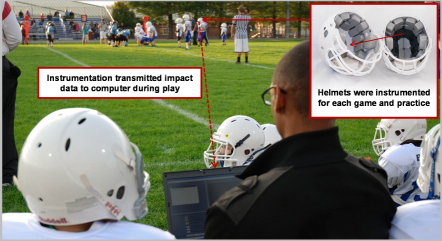 People would follow us around and ask if we had any study helmets available and as soon as someone would give up a helmet and leave the team for whatever reason, we would clean it and within 30 minutes there would be two or three people saying, “Who’s next in line for the helmet?” or “Who’s next in line for that sensor, because my son really wants to be part of the study.”

We had to keep our waitlist at the field because people would line up as soon as they saw a helmet be passed over. I thought it was really cool, and think part of that is because the parents that helped us that first year were such huge proponents of the study. They kept questioning us about what we thought of the data. We learned from them too about how much football meant to their kids, why their kids really needed football. It was cathartic for their sons to play football, get exercise, learn drills and structure. The collision part of the sport helped them get out frustrations and do better at home and school. 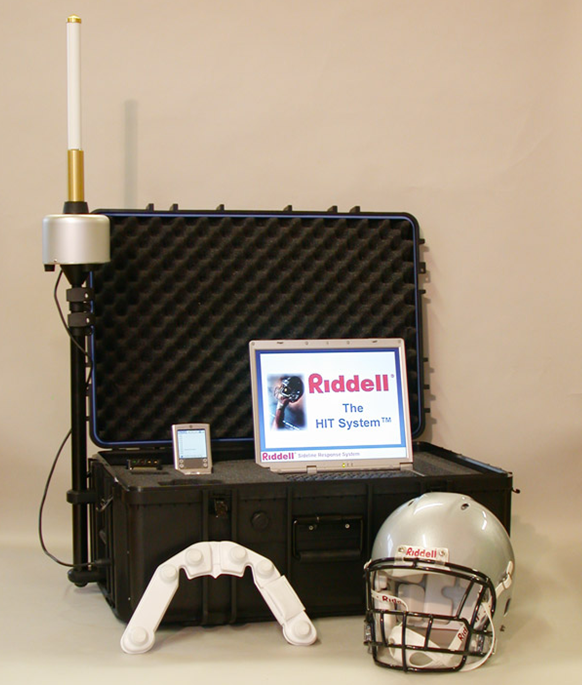 In addition to pre- and post-season imaging, all of the kids have to take cognitive testing to try to measure any other changes to their mental capabilities. In the beginning, I primarily managed all of that testing. These young kids have to concentrate for an hour and a half on this test, which is very tough, especially after a long day of school. At their post-season test, they would almost always be more disciplined and responsive. You can definitely tell a difference when they’ve been in the regimented sport for a season. After a season of teamwork and coaching, the kids seemed more focused. 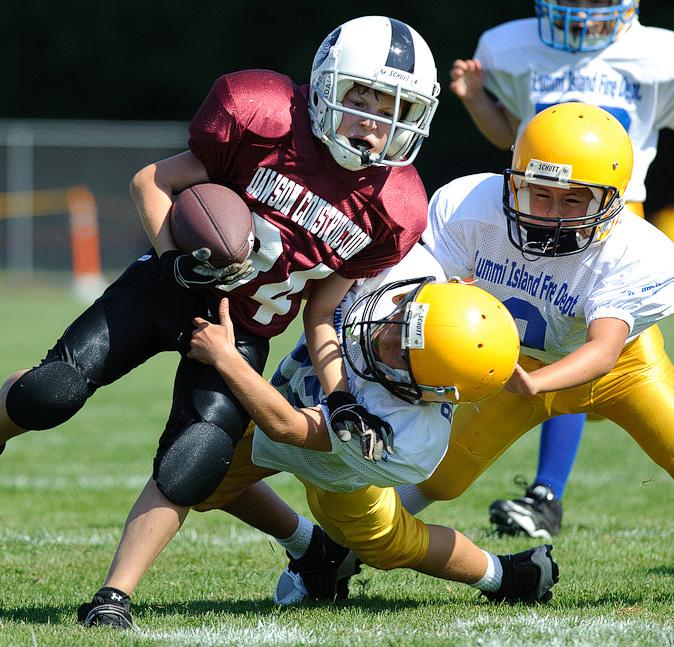 After seeing a couple kids come through and the positive effects of their first season of football, I became a huge proponent of football and making it safer. I was in love with how well these kids did after that first season and I look forward to seeing how the sport evolves.

– Dr. Elizabeth Davenport, postdoctoral researcher at University of Texas Southwestern; graduate of Wake Forest University with a PhD earned while studying the imaging portion of the iTAKL study