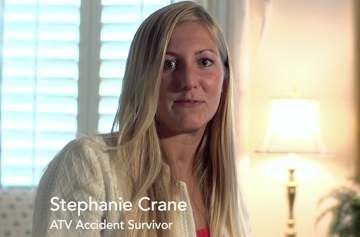 It was fall of 2005 and my English class had just entered the library for our first free reading period of the school year. As an avid reader this was always my favorite time of the week, because it meant I could read whatever I wanted for an entire 50 minutes of class. I chose a novel and sat down in a secluded corner of the library. After I had been reading for a few minutes, the new librarian walked by with a handful of books to reshelve. She briefly glanced at me and noted, “Honey, you have some lipstick smeared on your cheek.” I was in seventh grade. I did not wear lipstick. In her attempt to ease my embarrassment, she had inadvertently caused me more distress. This “smear of lipstick” was actually a large, purple-tainted scar from a traumatic ATV accident I had been in a few weeks earlier.

This life-altering accident occurred on August 11, 2005. It was the first day of my family vacation in Montana, when a seemingly innocent ATV ride took a turn for the worse. I was speeding down a gravel country road with my younger sister seated on the back of my ATV. As we rounded a corner, the ATV’s left front wheel hit an oddly placed gravel rock and skidded. Before I could blink twice we collided with the barbed wire fence. Thrown into the fence with such force, I made contact and bounced backwards. Immediately, I jumped up from the ground in panic. For a moment I could not comprehend why my body was warm, wet, and throbbing. I felt indents in my face, neck, and arm as if something was ardently pressing into them without any prospect of release. Then I looked down and saw red. Blood stained my clothes and skin. As I continued to lose blood, I went into hypovolemic shock and the resulting adrenaline caused my pain to ebb away. My father rounded the corner on his ATV and I urgently informed him that my younger sister was hurt – unaware of the severity of my own conditions. A car ride, ambulance lift, and helicopter flight later, I landed in the St. Vincent Hospital’s ER, where I received a tracheostomy and over 1,100 stitches.

Before this event, I thought the extent of a twelve year old’s trials and tribulations were supposed to be things such as homework, social cliques, misunderstanding parents, and maybe a broken bone or bad cold – not life or death. A healthy, active child, my life revolved around working hard to excel in school and sports. Never before had I needed to work hard to perform basic functions such as speaking, walking, and even breathing. I spent the week following my accident in the St. Vincent’s Children’s Intensive Care Unit. Through the pain of having my tracheostomy tube removed, learning to walk again, and regaining the ability to talk, I stayed positive. As I began to regain these basic functions, I developed a new appreciation for them and for my life.

Yet, the next few months would be some of the hardest months I have endured in my now 21 years of life. Even though I had regained some of these basic functions, I still could not engage in any physical activity – I could not even carry my own backpack for three months. Not only were my physical abilities altered, but my appearance was as well. My face was so swollen and marred. I resembled a Frankenstein chipmunk with purple-tainted scars running across my face, neck, and arms. This was not a good look for me and made it even harder to enter the judgmental year of seventh grade. 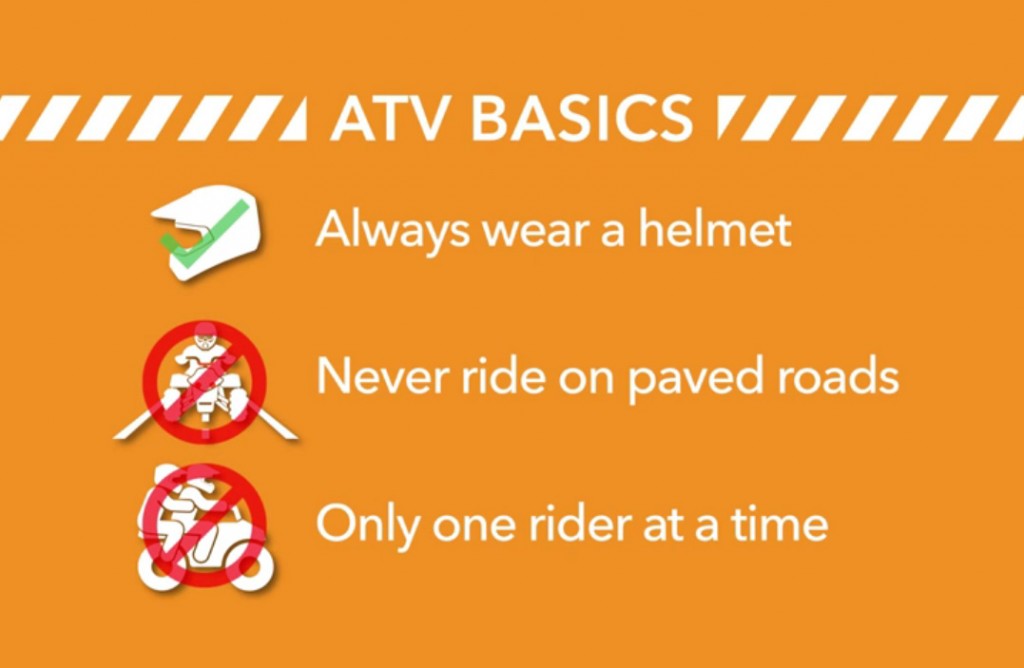 While I tried to remain optimistic and determined, I faced the stares and comments of my classmates, teachers, and even librarians. Many of them mistook my bright scars for lipstick, or even worse, they pitied me. All I wanted to do was fit in with my classmates and go about playing my sports. I wanted things to be the way they were. But I stuck out – and not in a good way. People whispered about me right and left. For six months after my accident I could not fully smile due to partial nerve damage in my face. I relied on my parents, friends, and teachers to help me through everyday tasks. As a very independent person, this frustrated me beyond belief. Yet through this frustration I persevered.

It took time, but I realized that this accident was not going to destroy me. Through my hard work and dedication I conquered the pitiful stares and gossip. The minute I was cleared to play sports I began training harder than ever before to regain my athletic abilities. Though I was not at the same athletic level pre-accident, I worked day in and day out to get back, to surpass where I was before. I even branched out and took up a new sport – Cross Country running. I made the varsity Cross Country team in high school, even though I had never run over a mile before the 3-mile trail course. I still run today as a member of Emory University’s Cross Country and Track & Field teams. I grew stronger, and still do, by never giving up and continuing to chase down my goals. 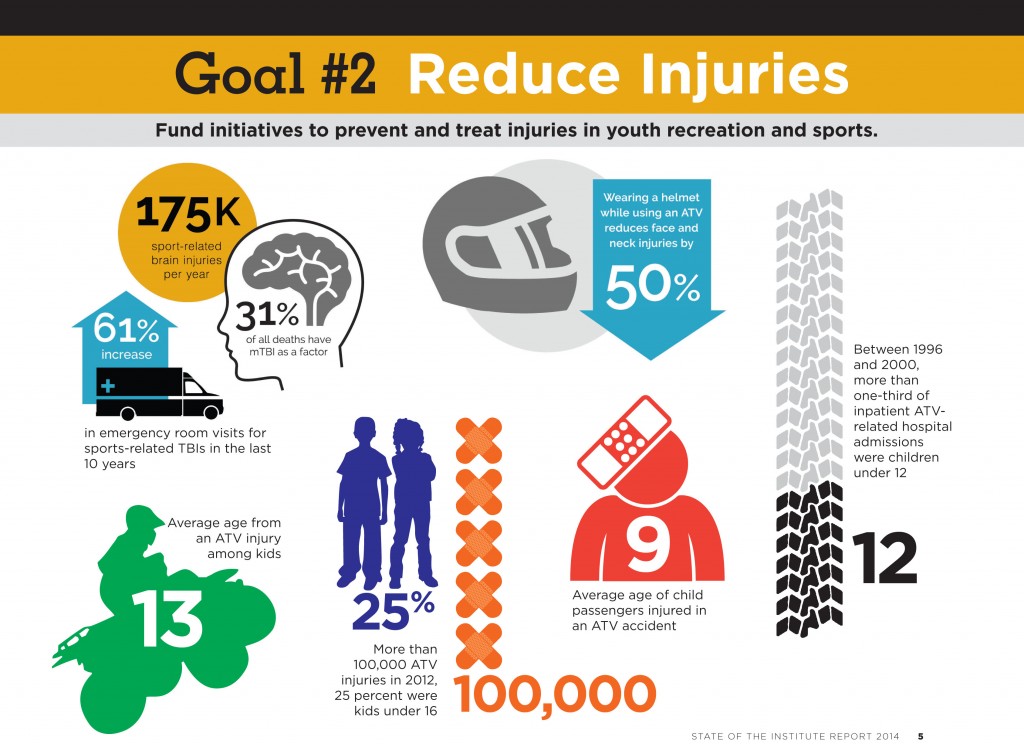 While some may look at my accident as a curse, I prefer to look at how it has helped form me into the woman I am today. I may have been determined before this accident, but now I know the true meaning of perseverance. Having faced a near death situation and overcome it, I know true struggles, and I know how to work through them. I am prepared to take on new tasks, because I do not fear failure, but excite at the prospect of success and hard work. People frequently ask me, “what if it hadn’t happened?” My response tends to be, “you must not think about the what-ifs in life – but rather revel in reality.” It’s not about the past. It’s about the future. Though I would not wish this accident upon anyone, I cannot change my own past. I can direct my future and help raise awareness about ATV safety.