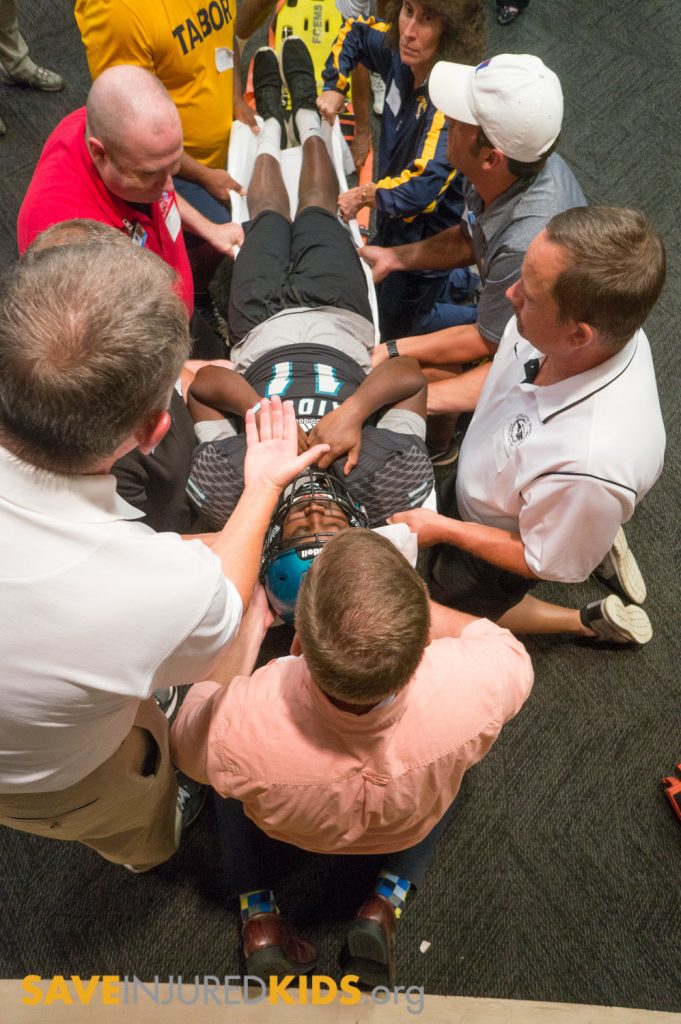 I wanted to talk to everyone about sports injuries in kids from the emergency medical services, or EMS, perspective. As an EMT or paramedic, what goes through your mind if you’re the responding provider? What if you’re the coach, or the parents, that’s there sitting in the stands, or standing on the sidelines? This is not something we don’t like to think about because kids on an athletic field are supposed to be safe and having fun, not sick, injured or having something catastrophic happen to them.

Thanks to a class we launched last August, we are helping EMTs, paramedics, coaches, athletic directors and athletic trainers in the same room to prepare and practice for youth sports emergency. Many of these folks don’t work together or know each other until there is a problem, so it’s great for youth sports people to create a plan and get to know their local first responders under normal circumstances.

When something happens, there’s the initial panic response. Most lay people aren’t used to dealing with an emergency. Keeping the scene safe, keeping the scene oriented and controlled is of great importance, for not only the coach, if there is a certified athletic trainer present, a sports medicine first responder from brampton first aid, or if it’s just a group of parents. The next step is to determine the issue. Is this a medical emergency? Has somebody passed out? Try to figure out what’s wrong and then activate the 911 system early. 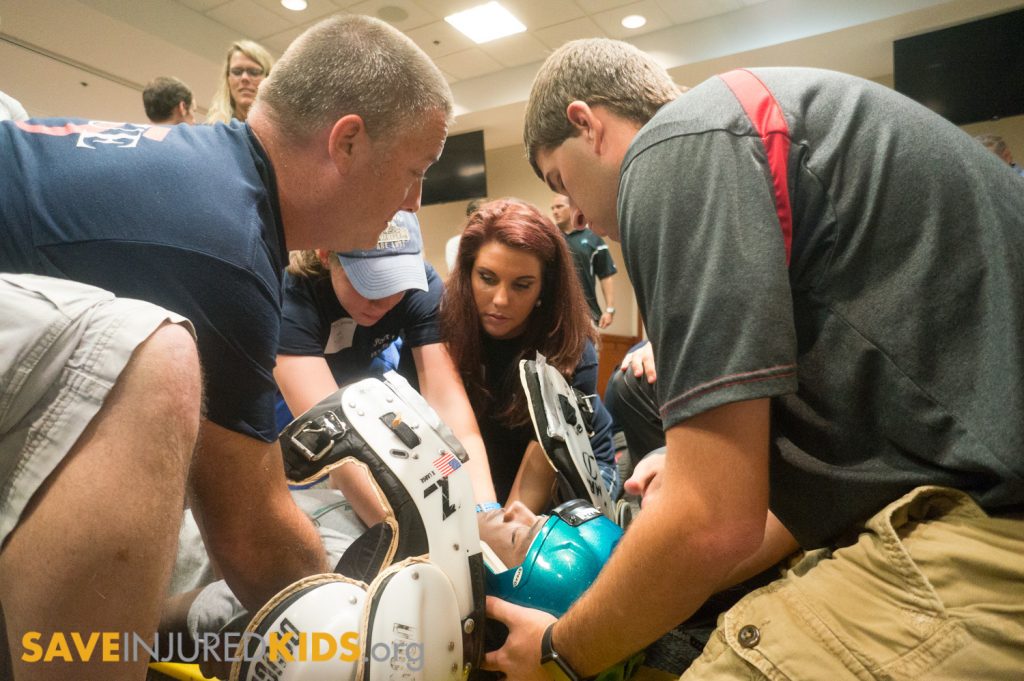 People will often say, “I didn’t want to call EMS because I didn’t think it was important, or I didn’t think it was as bad as it was.” Always activate the 911 system early, because the amount of resources that you get is fairly large, and in a life threatening event, getting that aid to them quickly is of great importance.

Keep the scene safe and controlled, because unfortunately chaos often ensues, because no one likes to see a child sick or injured. When you dial 911, in most systems in North Carolina, the person on the other end of the line will be an emergency medical dispatcher who will ask you a series of standardized questions that will tell them what resources they need to send. The best thing that you can do is then helping the athlete stay calm, and assessing what the situation may be.

Common things that happen, especially when we talk about spring and summertime events, are everything from asthma attacks to bee stings to concussions. Parents need to know if their schools have access to epinephrine, Automated External Defibrillators or AEDs, and other important first aid safety equipment. The best protection is having a prepared athletic staff that is familiar with their roles in a detailed emergency action plan. 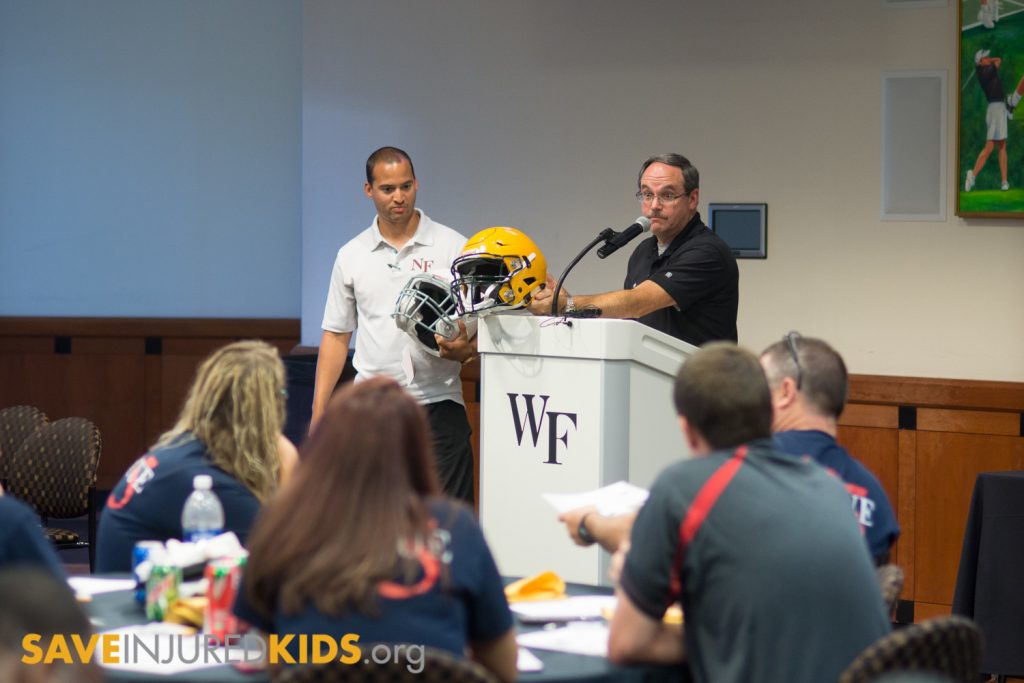