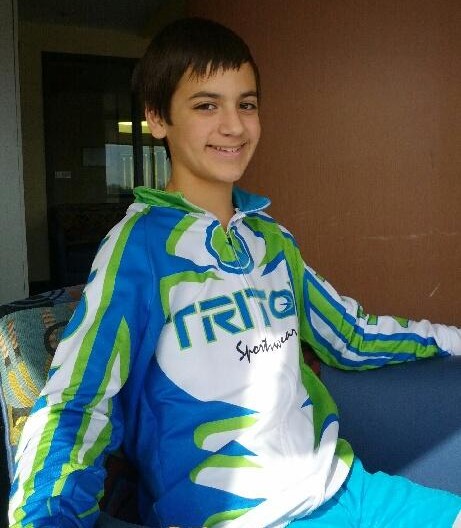 John* is a fast 14-year-old that has spent much of his life in a rollerskating rink as a competitive speedskater. His parents drive him about an hour from their home a few times a week to practice and to compete in his sport of choice. John is a great example of a kid that enjoys sports, but is active in one that you may not hear about often. His experience highlights that many kids participate in sports and other activities that we may not always think of as potential injury sources because they are not in the media spotlight.

John’s coaches and parents estimate that he roughly speedskates around 55-60 miles an hour. Although John wears a protective helmet and safety equipment while practicing and competing, at one event earlier this year he stumbled, fell and slid into a piece of furniture that was on the sidelines for spectators. He immediately had chest pain, loss of breath, and troubling moving. EMS took him to the local hospital in the town where he was competing. They treated him briefly, saw that his wounds were more extensive than their treatment ability and transferred him to Wake Forest Baptist Health’s Brenner Children’s Hospital, the closest Level 1 Pediatric Trauma Center. 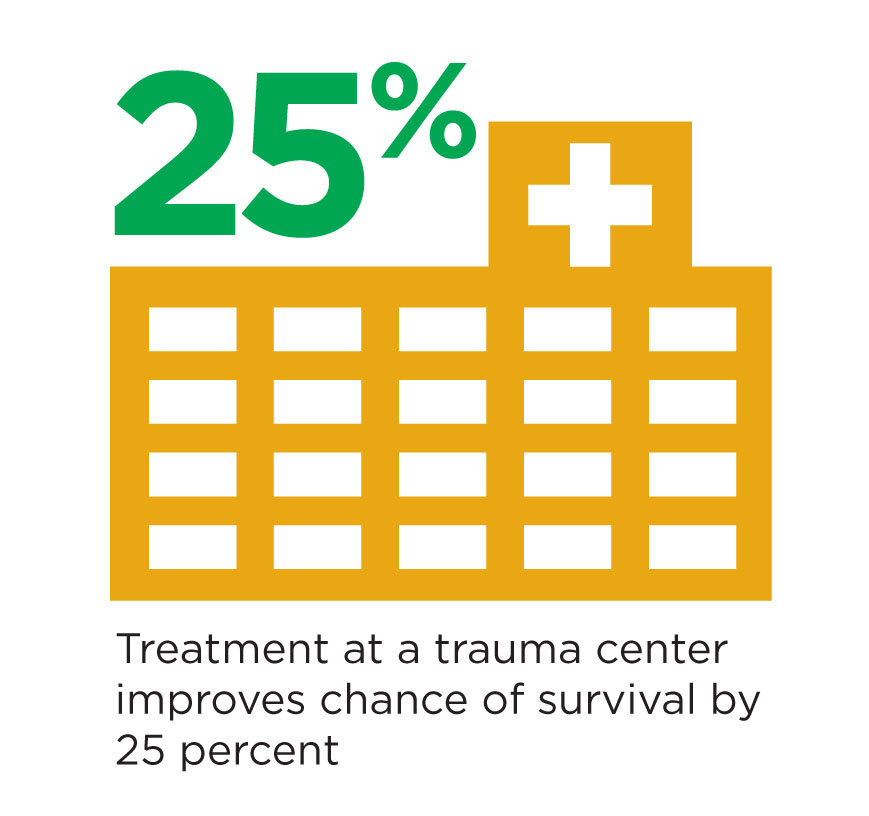 The pediatric surgeon at Brenner placed chest tubes on John’s right side. He had multiple rib fractures. He had air in part of the lung that had the fractures, and had blood accumulation in that lung area. Air rises to the top and the other fluids in his lung settled so he had air in the upper part and blood in the lower part of his lung, neither of which is good for a patient. The chest tube helped regulate his lung. Through testing the doctors determined his chest tube could later be removed, but a little more than 12 hours afterward air had accumulated again in his lung and he had to have the tube replaced.

Luckily for John, he received the highest level of care our state offers. During his stay, he received care from pediatric specialists in radiology, anesthesia, surgery, and pain management. After surgery, John received a room on a floor specifically outfitted for teenagers. The teen floor offered him entertainment, as well as nursing staff and Child Life specialists that focus on teenagers. John not only got specialized pediatric care but specialized teenage care, too. 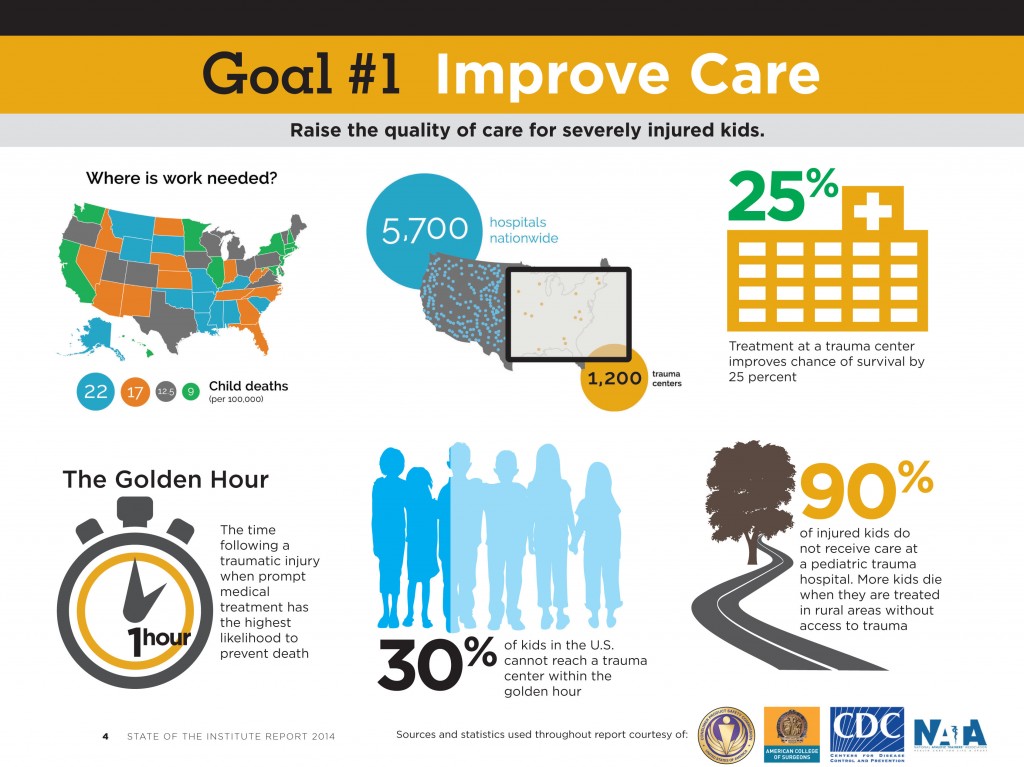 We are fortunate to have regional hospital partners and EMS providers that understand the importance of getting children to the highest level of care they need quickly, as well as access to Level I Pediatric Trauma Center. If there had been a delay in appropriate diagnosis, care and transfer of John, he could have been seriously disabled or worse. The Childress Institute for Pediatric Trauma is focused on improving care for injured kids across the U.S. Thanks to great pediatric trauma care, John is now fully recovered and will be speedskating again soon.

One Response to “Speedskating to Pediatric Trauma Care”