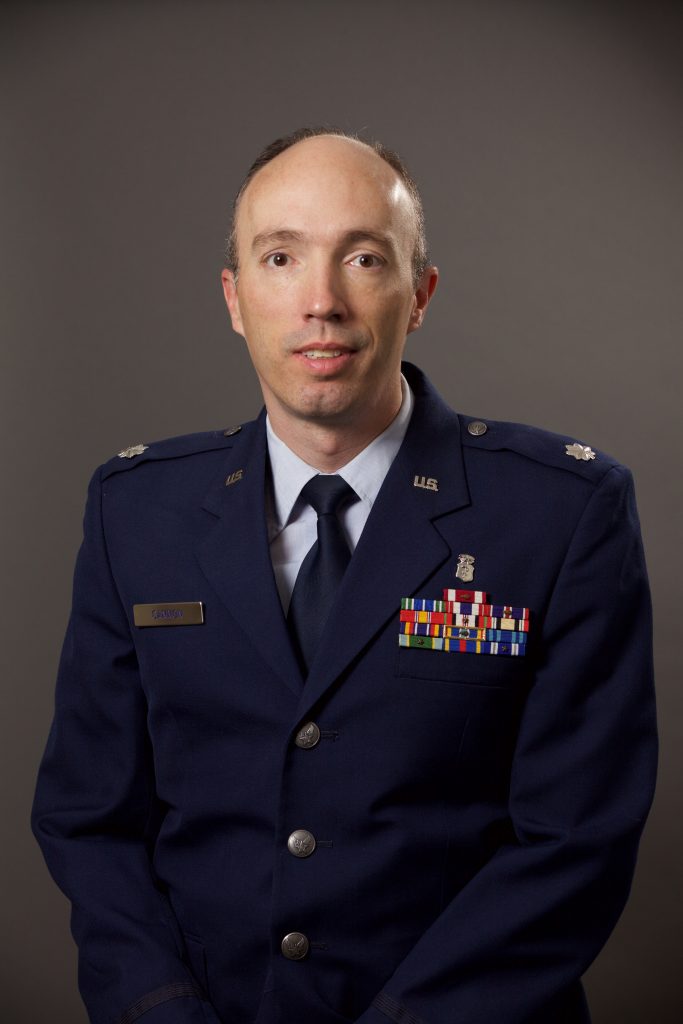 My story started several months before I was born. My parents were living in Colorado in a log cabin on a big, picturesque ranch. They had one son named Brett. He was an amazing little guy, very energetic, thoughtful and insightful. His one big goal in life was to have a younger brother. He asked my parents incessantly, “When can I have little brother?” Finally, my mom got pregnant with me. Brett was thrilled!

About two months before I was born, they were at a car wash, getting my dad’s truck cleaned. My mom was standing by the self-serve car wash with Brett while my dad washed the truck. In the stall beside them, there was another truck being washed, and they backed out of the car wash. Brett was very concerned that he was going to be left behind so he yanked his hand from my mom’s hand and started running after the truck and ended up getting trapped under the wheels of the truck.

Of course, that was an awful thing for my mother to witness. My dad was on the scene very quickly and decided to drive Bret as quickly as he could to the hospital. Their family physician did a quick assessment and determined that he needed to go to a higher level of care, so an aircraft was called to pick him up at the small community hospital.

My dad and Brett were loaded in the airplane and my mom drove to meet them at the hospital. While they were flying to a trauma center in Denver, he developed significant respiratory distress and suddenly closed his eyes and died in transport to the trauma center.

Since this significant incident happened just a couple of months before I was born, it dramatically shaped everything about my life. Initially it affected how protective my parents were of me, never letting me out of their sight. I certainly found ways to have fun and get into trouble, but different than most young boys in that day.

As I started to become aware of their elevated protectiveness, they realized it was time to tell me about my lost brother. The first memory I have of this event was at a fairly young age, maybe in my middle school years. My mom seemed very distressed and out of sorts, just not quite herself. Eventually, I asked her, “So what’s going on?” and she told me, “Well, this was the day that Brett died, back in 1972.” 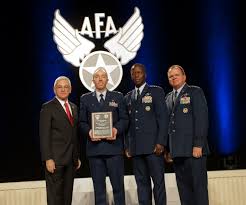 Dr. Cannon receives Paul W. Myers Award for Air Force Medical Corps Officer who has made the most significant contribution to the continued good health of the men and women of the Air Force.

After that I began to put it all in perspective and it became a long, gradual process of partial recovery for all of us. As I started looking at schools and thinking about what I wanted to do with my life, it seemed like I needed to achieve beyond all rational limits. I thought I had to live not only my own life, and realize my own dreams and aspirations, but really do it for Brett, too, for all the things he didn’t have a chance to do.

I became an overachiever; if I was going to run a race, I wouldn’t enter a little 5K, I was going to run the Boston marathon. When it came time for college, we didn’t have much money or many resources, but the Air Force Academy seemed like a great fit since I wanted to become a pilot. After I got into the academy, I had a collapsed lung and ended up switching to pre-med. With that decision, I then wanted to attend a top school and get the best training possible. I applied to Harvard and was accepted.

In my career selections I still felt I needed to be very ambitious and focused in all my achievements. After Brett’s experience and my need to live “our” lives, I decided I would specialize in pediatric surgery. I opted to train for one year in surgical critical care and was able to work at Children’s Hospital in Boston.

I was exposed to pediatric trauma patients, ECMO (Extracorporeal Membrane Oxygenation) and lots of other mixed areas in medicine that most people in my specialty don’t get to experience. I think that exposure prepared me tremendously for multiple deployments. While I was stationed in San Antonio, I was able to help set up an ECMO program, and prepare to be a trauma medical director. 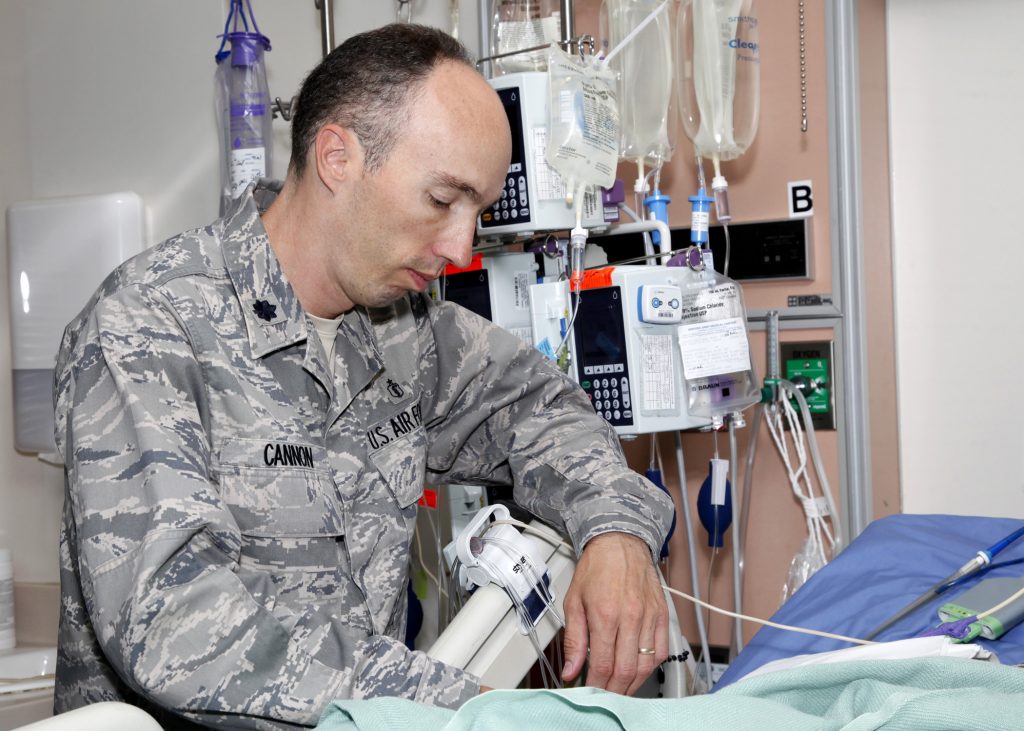 Now that my service in the Air Force is complete, I feel I’ve come full circle and need to make a difference in the field of pediatric trauma so that my family’s experience doesn’t happen to other families. For me it became a driving force in my life, but unfortunately happened due to very hard, sad events.

I’m proud to work with other pediatric trauma specialists to improve pediatric trauma research and education with the goal of improving care for injured children all over the world. I’m passionate about the work of the Childress Institute for Pediatric Trauma and hope our national collaboration of pediatric trauma leaders will save lives. If we can spare other families the pain that I know my parents still feel, the loss that I still think about, that would be the result of a life well lived.