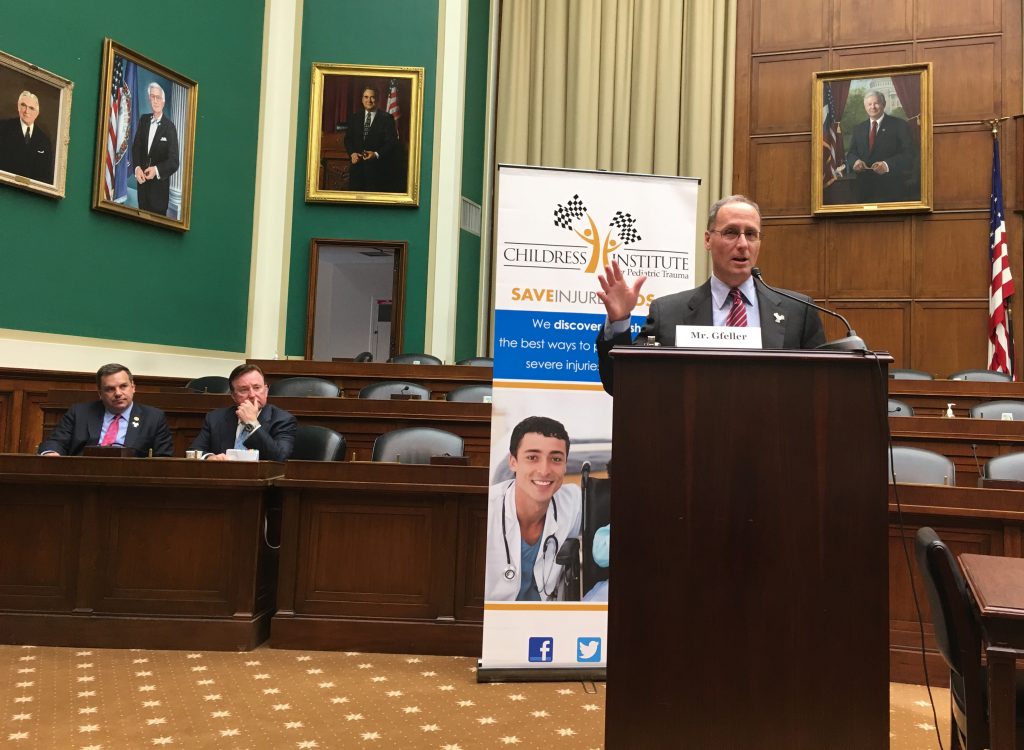 Since the launch, we’ve participated in two more briefings and a pediatric trauma day of meetings with members of Congress to encourage participation in the Pediatric Trauma Caucus.

You can help by asking your state representatives and senators to join the Caucus. Stay tuned for more news on our advocacy plans and ways you can support the initiative.